Tours to Tajikistan are trips to the cities of Tajikistan,
during which you will visit the sights, monuments
of culture, history and architecture.
More

A tour to Tajikistan will help you plunge into the beautiful
foothills of the amazing Pamir and get
a lot of positive impressions.

A family tour to Tajikistan will help not only to relax from
everyday bustle and gain strength, but also allow
find new acquaintances with other tourists
More

Advantages of tours in Tajikistan

The population of the country is mainly Tajiks, who profess Sunni Islam. Tajikistan borders on such states as: China, Kyrgyzstan, Afghanistan and Uzbekistan.

Tajikistan is famous for the Pamir mountains with a lot of opportunities for climbing, the healing mineral springs of Garmchashma hidden in their bowels and the purest lakes of Iskanderkul, Karakul and others.

But not only in the natural beauties lies the attractiveness of Tajikistan, but also in the ancient cities through which the Great Silk Road once passed: Khujand, Penjikent, Istaravshan, where travelers will be met by ancient and majestic monuments. And in Gissar, archaeological and architectural monuments of different eras make up a whole historical and cultural reserve on 86 hectares.

Classic tour for 8 days
A classic tour is a journey through the main and famous ancient cities and sights.  MORE
Classic tour for 14 days
A classic tour for 14 days will allow you to enjoy visiting the most beautiful places of interest.  MORE
Gastronomic tour for 7 days
A gastronomic tour will introduce you to the peculiarities of local cuisine and culinary oriental traditions.  MORE
Archaeological tour for 12 days
An archaeological tour is not just a tourist vacation or entertainment, it is primarily an expedition that involves archaeological discoveries.  MORE
Family tour for 9 days
Family tours are a great family leisure activity and a unique opportunity for the interaction of all family members.  MORE
Tour for the New Year for 5 days
The New Year's tour will allow you to celebrate the New Year in an unusual way and will forever leave pleasant impressions of such a trip in your memory.  MORE
Tour to Navruz for 6 days
Tour to Navruz will be a great time to get acquainted with the culture of the eastern people and their traditions.  MORE

Features of tours in Tajikistan

Cultural tours to Tajikistan are educational trips to the cities of Tajikistan, during which you will visit the main sights and monuments of culture, history, architecture of various regions of the country.

Tours to Tajikistan is an opportunity to visit the country as part of a group of tourists from around the world. As part of the tour, you will get acquainted with the history, culture, customs and traditions of Tajikistan.

Exclusive tours on the most picturesque and alpine road among the snow-capped peaks in the Pamir Mountains - this is what lovers of mountain heights can only dream of.

Tajikistan is one of the oldest cradles of mankind in Central Asia. Human remains of the early Paleolithic era were found on the territory of Tajikistan. That is why Tajikistan attracts tourists so much.

Do you have any questions? 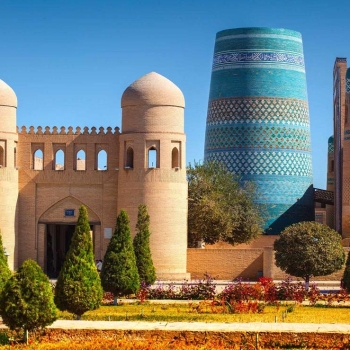 Running macOS and Windows 10 on the Same Computer 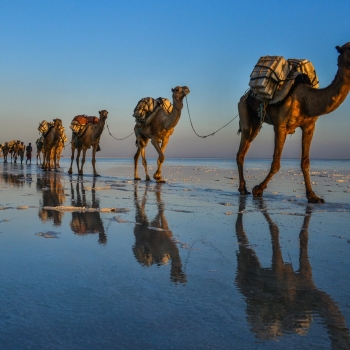 How to Make Your Subconscious Mind Work for You 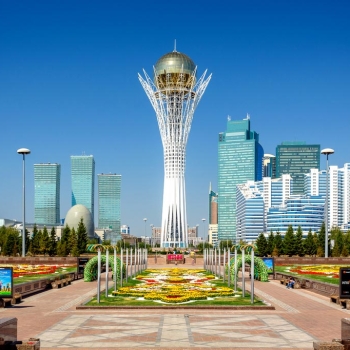 Business school can't teach you with this $10 online course