Day 1: Dushanbe – Seven lakes
Today you will have an excursion to the Fan Mountains. These neighborhoods are among the most popular tourist destinations in Central Asia. You will go to the south side of Penjikent to the Seven Lakes. The distance is approximately 60 km. You will have a chance to arrange a real hiking trip. Your path will pass through the gorge, where there are 7 lakes. They differ in location and color. You will be able to get to know the locals and their way of life better. After that you will drive back to Penjekent.
Day 2: Seven lakes – Dushanbe
Today you will return to Dushanbe. On the way, you will cross the Anzob Pass and the Istiqlol Tunnel. On the way, you will be able to see a large number of mountain passes. We will make a couple of stops to capture all the beauty in photos. Dushanbe is not only the capital of Tajikistan, but also its largest city. The name of the city means "Monday" in Tajik. In ancient times, there was a village on the site of the city that was popular for its market on Mondays. Thus, this area received such a name. In 2012, the population of Dushanbe was 1 million people.
Day 3: Flight
Flight
- Transport
- Accommodation:
7 Lakes – Homestay
Dushanbe – “Meridians” Hotel 3*
- Entrances to all museums
- Mineral water during the tour
- Visa
- Full board
- Single rooms
- Early check-in
- GBAO permit
- Travel insurance
- English speaking guide 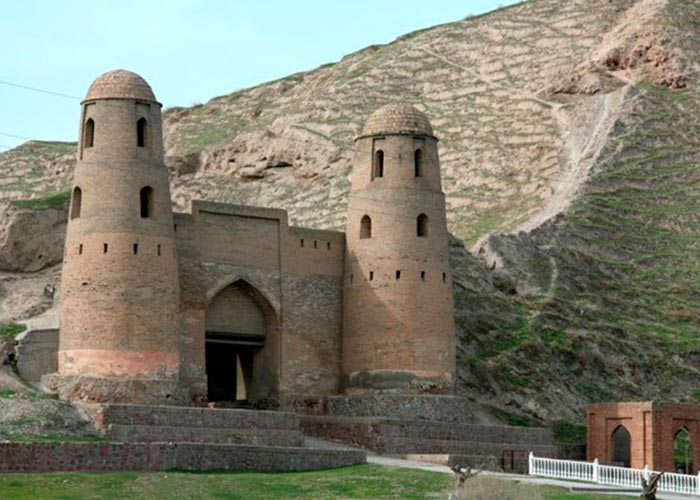 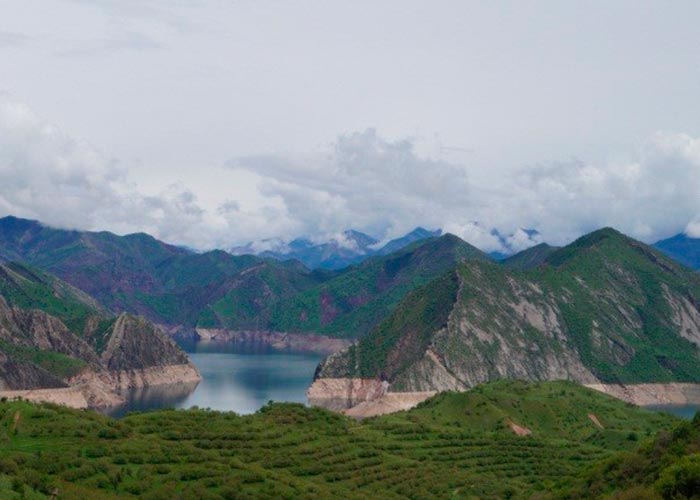 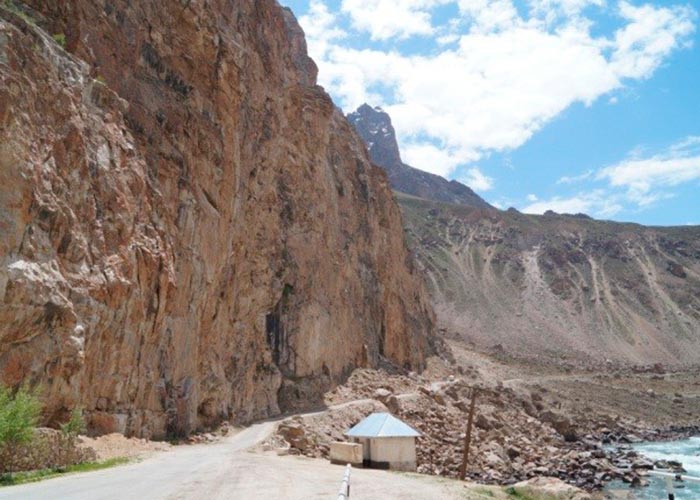