Your tour will be dedicated to getting acquainted with the sights of Uzbekistan.

Price does not Include:
- Visa
- Full board
- Travel insurance
- Flight tickets 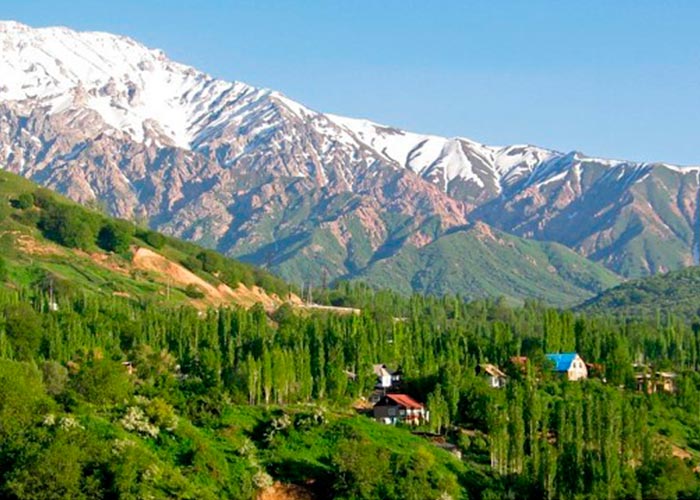 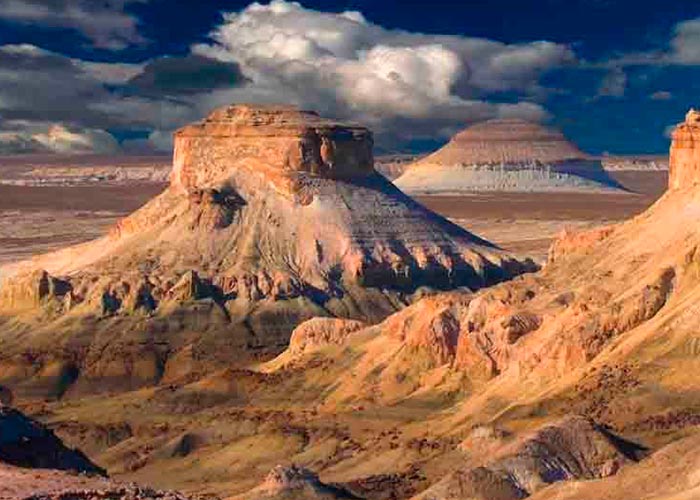 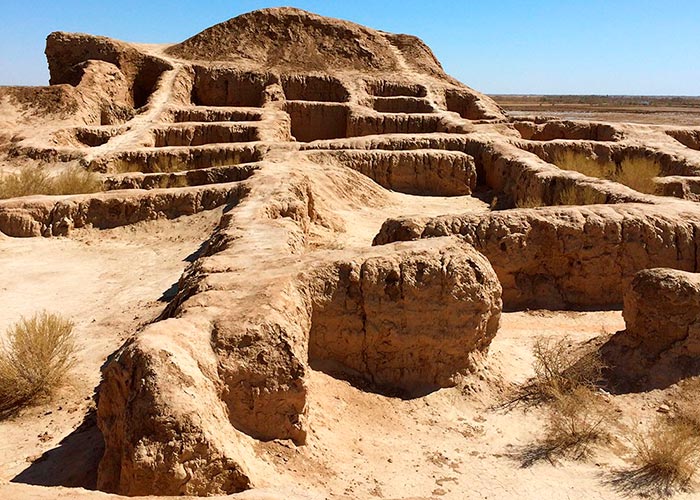 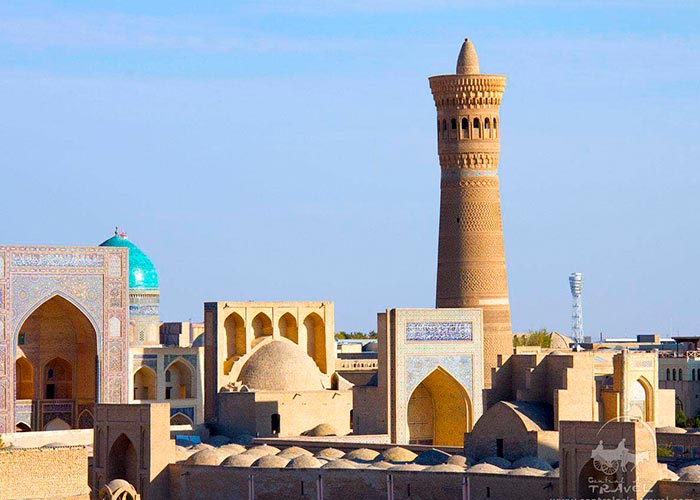