Day 1: Bukhara – “Farap” border – Mary
An accompanying guide will meet you at the Farap border/Alat in the morning at 09:00. From there you will go to the city of Mary. Today you will have an excursion to Ancient Merv, located on the former banks of the Murghab River, was the most important node of the Silk Road. He received the highest flourishing under the Seljuk governor Sanjar. The name Merv comes from the collective name of five urban centers that existed under in different periods from the VI century BC to the XVIII century AD. In the afternoon you will go to Ashgabat. On the way, visit the Annau "Seyit-Jamal-ad-Din Mosque", the main attraction left for the visitor today is the ruins of the Seyit Jamal-ad-Din mosque of the 15th century. Overnight at the hotel.
Day 2: Mary – Ashgabat – Old Nisa – Ruhy Mosque
In the early morning you will go to Ashgabat. After lunch, you will have an excursion to the State Historical Museum. The museum is popular for ancient artifacts found during excavations of the settlements of Nisa, Merv and Gonur-depe, a collection of ancient Turkmen carpets, rare samples of national clothing, jewelry and antique weapons. You will be able to see statuettes of Athena, Eros, a silver gilded griffin, ivory vessels in the shape of a horn-rhytons of the Parthian era, gold jewelry, medallions-stamps from Margiana and Buddhist artifacts. They are exhibited in 9 halls. There are also many fossilized pieces of Paleozoic wood dating back 270,000,000 years, dinosaur footprints, an 820 kg meteorite that fell in Kunya Urgench in 1998, and much more. You will visit the "Old Nisa" - the Sanctuary of the Parthian Kings - Nisa was the capital of the Parthian Empire, which existed for 600 years and was the greatest enemy of the Roman Empire and a UNESCO site, continue with the mosque " Gypjak " and the Family Mausoleum of the first President of Turkmenistan. An eternal tour of the city of Ashgabat is also waiting for you. Overnight at the hotel.
Day 3: Ashgabat
Howdan/Bajigiran border
- Transport
- Accommodation:
Menzil 3*
- English speaking guide
- Entrances to all museums
- Mineral water during the tour
- Visa
- Full board
- Meals
- Single rooms
- Travel insurance 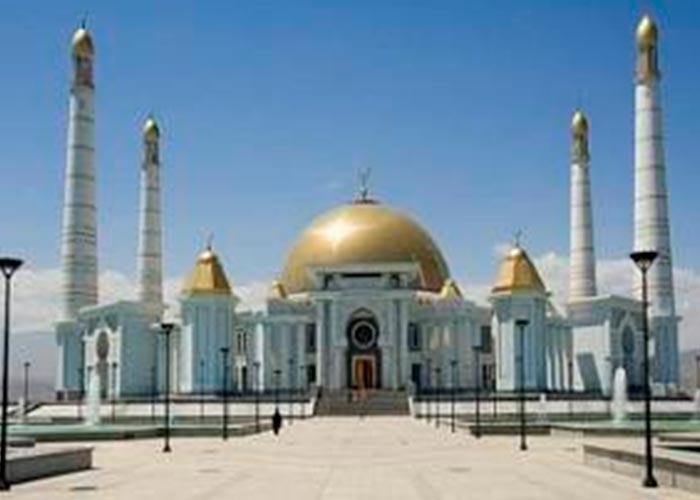 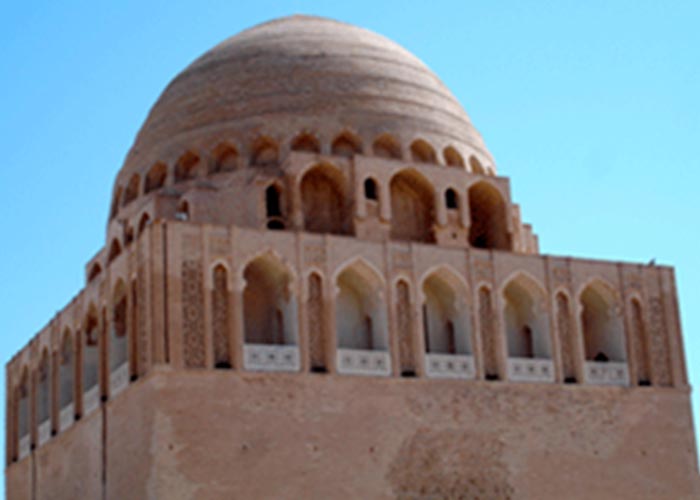 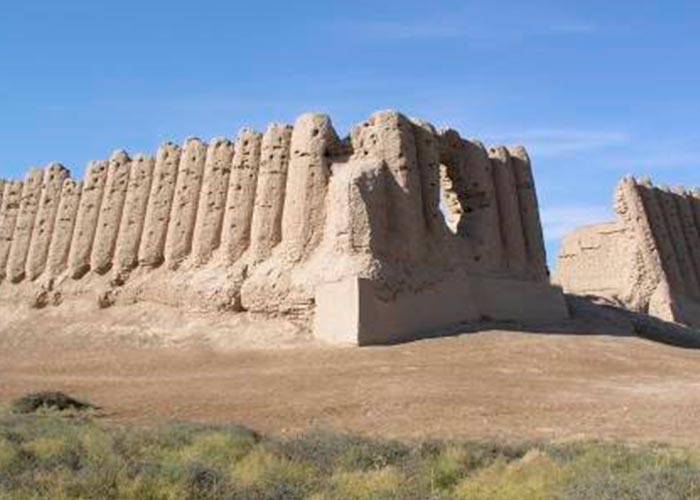